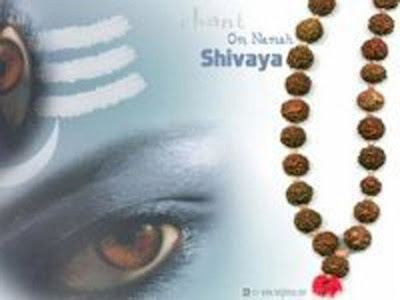 In India science and religion are not opposed fundamentally, as they often seem to be in the West, but are seen as parts of the same great search for truth and enlightenment.

The Vedic mind represents humanity's oldest and most continuous stream of conscious intelligence on the planet. Hindu sages, seers, saints, yogis and jnanis have maintained an unbroken current of awareness linking humanity with the Divine since the dawn of history, and has carried over from earlier cycles of civilization in previous humanities unknown to our present spiritually limited culture.

Not until we see the richness of the Hindu mind and its essential spirituality can we understand India.

~Romain Rolland (French Philosopher):
"Religious faith in the case of Hinduism has never been allowed to run counter to scientific laws, moreover the former has never made a condition for the knowledge it teaches, but is always scrupulously careful to take into consideration the possibility that by reason both the agnostic and the atheist may attain truth in their own way."

~Kenwal Motwani:
"In India, religion became scientific and philosophical; science received religious sanction and philosophic support, and philosophy became religious, with a practical bearing on the problems of daily life. Here lies the secret of India's uniqueness and greatness. India saw Reality as a "whole"; there was no partition walls in the world of the One. With this universality, humanity and sublime idealism India offered a challenge to time."
Posted by Free Thinker at 4:53 AM