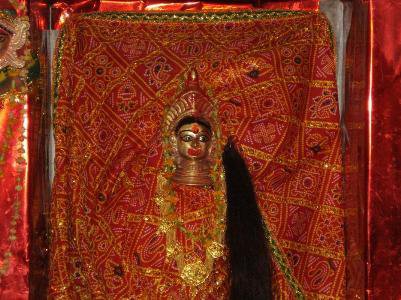 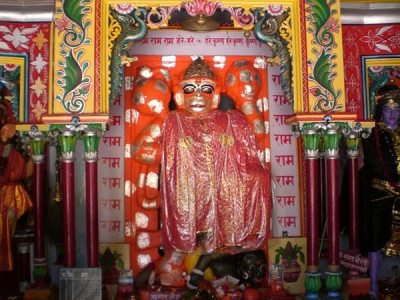 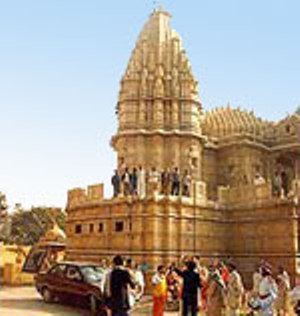 ●► The temple of Chandi Devi is situated atop the Neel Parvat on the other bank of river Ganga in Haridwar and was constructed in 1929 AD by the King of Kashmir, Suchat Singh. Legend has it that Chanda-Munda the army chief of the local demon king, Shumbha-Nishumbha, was killed by Goddess Chandi here after which the place got the name Chandi Devi. Chandi Devi Temple is now accessible by a ropeway also, which starts near Gauri Shanker Temple.

Chandidevi temple is one of the popular shaktipeethas in North India. It is also called siddhapitha as it is believed that the Goddess Chandi fulfills the wishes of her devotees. The pilgrims can visit the temple by the ropeway in around 5 minutes while the steep climb by steps takes over 45 minutes. The main image at Chandidevi temple is said to have been installed by Adi Shankaracharya in 8th century A.D.
Posted by Free Thinker at 11:07 PM