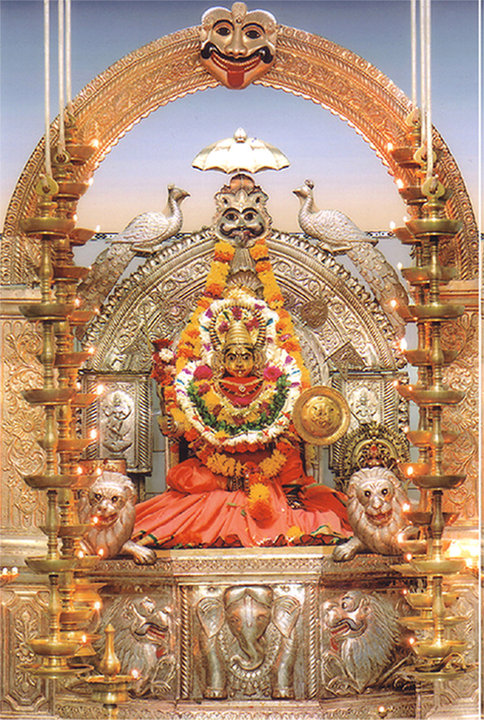 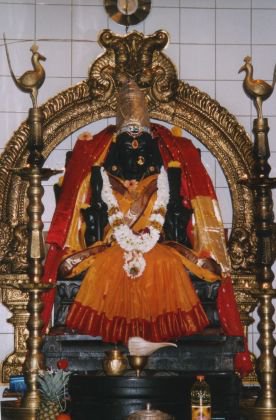 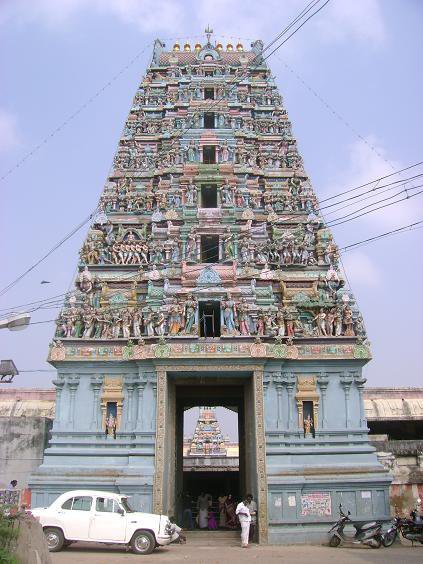 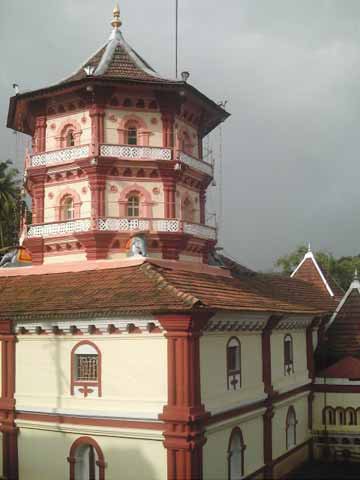 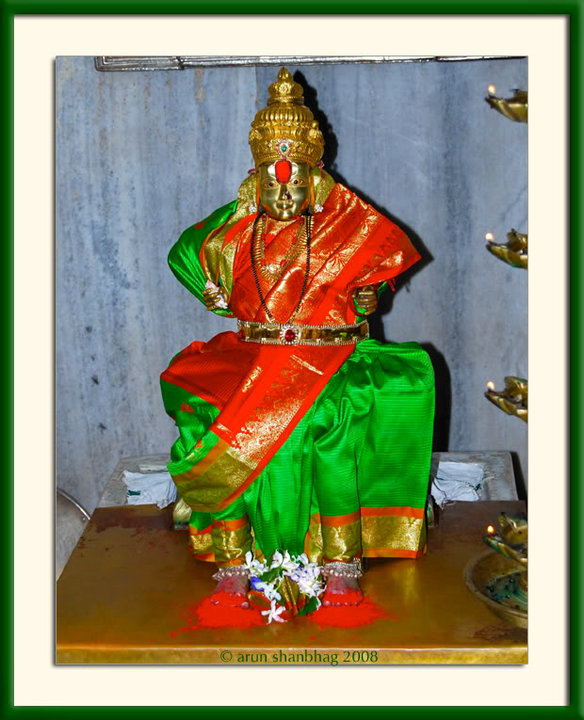 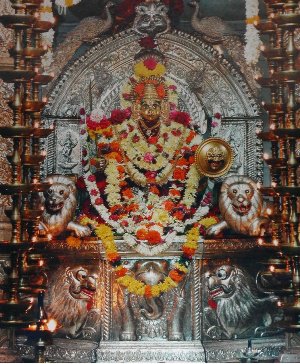 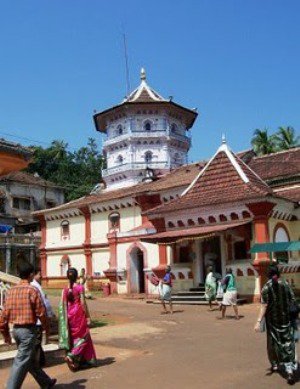 
The goddess Kamakshi is a form of Tripura Sundari or the universal mother goddess. The main abode of Kamashi is the Kamakshi Amman temple at Kanchipuram. Other important forms of goddess Tripura Sundari are Meenakshi of Madurai, Akilandeswari of Thiruvanaikaval and Vishalakshi of Varanasi. There are other famous temples for Kamakshi including the one at Ramnathi-Santeri in Goa and the Kalikambal Temple at Madras (Now Chennai). The main temples of Kamakshi Devi in Goa are the Kamakshi Rayeshwar temple at Shiroda.

Goddess Kamakshi is considered to be the representation of Shri Vidya - Shri Lalita Maha Tripurasundari - she reigns supreme in Kanchi. The image of the goddess has been carved out of a Salagrama shila and the Meru in the temple is also made of Salagrama, believed to be consecrated by sage Durvasa who is one of the renowed Shrividya upasakas. Kanchi is one of the most powerful pithas of the Devi. Many literary and musical compositions have been made on this great Devi and many devotees have been blessed by her.

Kamakshi (Kamakshi) temple at Kanchipuram (Kanchi) Tamil Nadu is a very famous temple. Kamakshi is one of the triad: Kanchi Kamakshi, Madurai Meenakshi and Kasi Visalakshi; all are saktis par excellence. Mahatripurasundari Rajarajeshvari is in Sthula (gross) form only in Kanchi Kamakshi temple which does not house Siva, her Consort, under one roof, exemplifying that Kamakshi is not just Sakti but a Siva-Sakti, a non-dual state of Brahman (Parabrahman). This is not the case with other Sakti Peethas. Kanchi is the navel of the world from which the Nadis emerge and spread to the rest of the body. Nadis are invisible non-anatomic channels through which Prana moves along with Kundali, who upon awakening is fire in Muladhara Chakra, sun in Anahata and moon in Sahasrara.