WHEN He Himself reveals Himself, Brahma brings into manifestation That which can never be seen 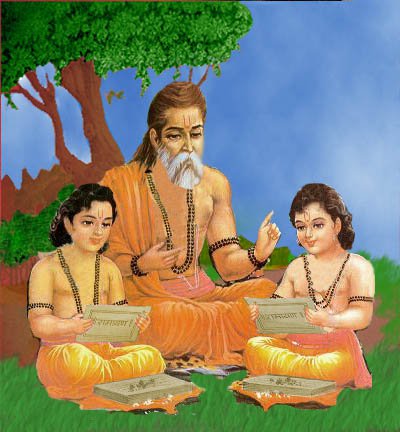 WHEN He Himself reveals Himself, Brahma brings into manifestation That which can never be seen.
As the seed is in the plant, as the shade is in the tree, as the void is in the sky, as infinite forms are in the void--
So from beyond the Infinite, the Infinite comes; and from the Infinite the finite extends.