New Delhi: The Supreme Court has again pulled up the government for its failure to overhaul personal laws of the minority communities, saying that it was a reflection on its secular credentials. 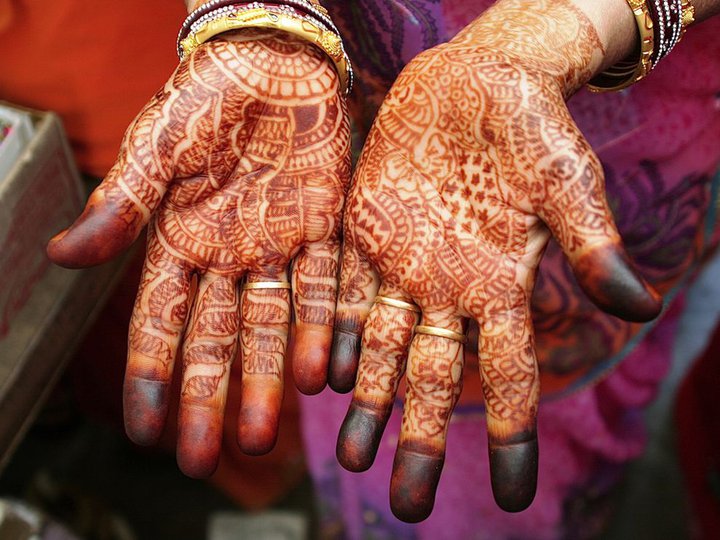 The court also said on Tuesday the government’s attempts to reform personal laws didn’t go beyond Hindus who have been more tolerant of such initiatives.
“The Hindu community has been tolerant to these statutory interventions. But there appears a lack of secular commitment as it has not happened for other religions.”
Justices Dalveer Bhandari and A K Ganguly made the observation while hearing petitions filed by the National
Commission for Women and its Delhi chapter. The petitioners have sought formulation of a uniform marriageable age and complained that different stipulations in as many statutes had created confusion.
Additional solicitor general Indira Jaising explained the differences in age limits provided in statutes, saying that these were meant to achieve diverse social objectives. “Hence, there could not be a uniform age. Though the government feels that girls above 16 years should be said to have attained the age of consent to sexual relation and hence could marry, the formal age of marriage would stay at 18 years,” argued the ASG.
When asked by the bench and NCW counsel Aparna Bhat about the glaring discrepancies between different laws and how government plans to reconcile them, Jaising said: “Hindu laws is one of the finest laws, a saying that has to be taken with a pinch of salt. It provides for all oppression and also the escape route. The problem with the Hindu law is that legislators have tried to chip away little by little but there is no overhauling of it.”
FAITH & LAW
SC says govt has reformed only Hindu law, failed to overhaul personal law of minority communities
National Commission for Women sought formulation of uniform marriageable age for girls, saying different age limits in different statutes created confusion
Additional solicitorgeneral Indira Jaising says differences meant to achieve diverse social objectives
Says Hindu Marriage Act needs changes to conform to age limit in Prohibition of Child Marriage Act, 2006 SC urges need for uniform civil code
New Delhi: The SC on Tuesday again reminded the government of its constitutional obligation to work towards a uniform civil code. Justices Dalveer Bhandari and A K Ganguly nudged the Centre while hearing petitions filed by the NCW and its Delhi chapter.
In reply, additional solicitor general Indira Jaising argued that though there can be no uniform marriage age, other laws including the Hindu Marriage Act, needed amendments to make them conform to the age of marriage provided under the Prohibition of Child Marriage Act, 2006. She said under the 2006 law, marriages in which the girls are below 16 years are void and those in which they are between 16-18 years are voidable. In last two decades, SC had stressed time and again the importance of enacting a uniform civil code (UCC). Between the Shah Bano judgment in 1985, Sarla Mudgal judgment (1995) and John Vallamatom verdict in 2003, SC had thrice stressed the point.