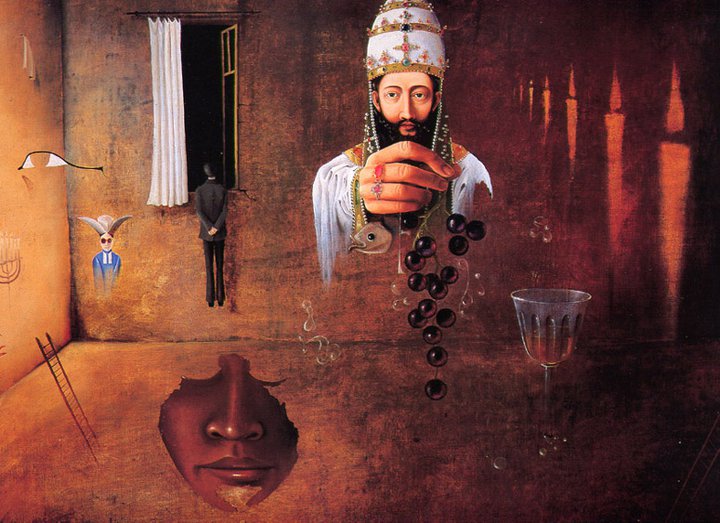 according to the Chach-Nama, "six thousand warriors were put to death, and all their relations and dependents were taken as slaves". This is why Rajput women committed mass suicide to save their honour in the face of the imminent entry of victorious Muslim armies, e.g. 8,000 women immolated themselves during Akbar's capture of Chittorgarh in 1568 (where this most enlightened ruler also killed 30,000 non-combatants)
Koenraad Elst (1959 -) born into a Flemish (i.e. Dutch-speaking Belgian) Catholic family. He graduated in Philosophy, Chinese Studies and Indo-Iranian Studies at the Catholic University of Leuven.